Lynn Carter is the owner of Carter Electrical Contractors in Chapel Hill NC. Lynn received an Associate of Arts in 1982 and a Degree in Electrical Engineering Technology in 1989 from Southeastern in Whiteville NC. She has held her North Carolina Electrical License and Alarm License since 1993.

Lynn has over 25 years of experience in various area of electrical work. She was a Co-Generator Power Plant Instrumentation field engineer from 1990-1992. She later became employed by TEI and hired as an Electronic Security Contractor at the US EPA and as TEI Contractor from 1992-2001. She did maintenance and installation for Camera Systems, Intrusion Systems, Fire Alarm Systems and Badge Access Systems. From 2001 to present, Lynn has been a full-time electrical contractor, and the owner and operator of Carter Electrical Contractors. In March of 2017, Lynn extended a partnership to her son, Cass Somersette, who had recently graduated from UNCG. Now, this mother and son team operate Carter Electrical Contractors. 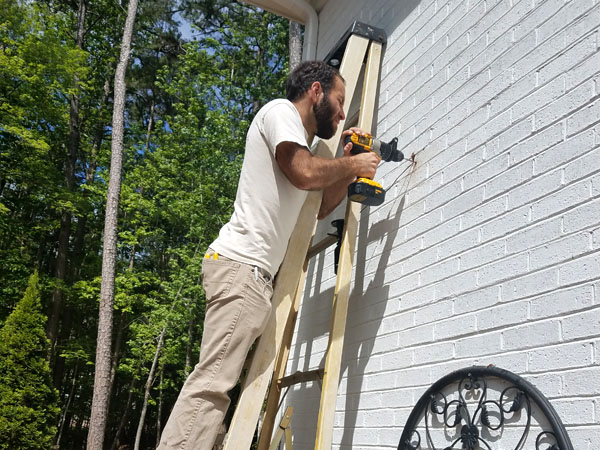